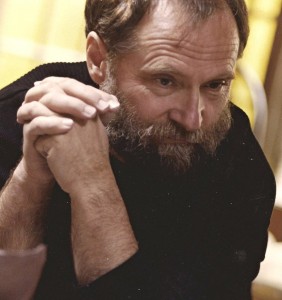 More than any other form of human expression, art acts as a barometer indicating the quality of life of humanity in any given society. As an artist, I wish to deal with, what I believe are the most important issues in today’s world.

I have been working almost exclusively in clay. When I became acquainted with Raku firing, I realized that the freshness and strength of this technique would enhance the expressiveness of my sculptures.

In my view, the artist’s dedication having been filtered through his emotional and mental make-up dictates his actions, finding expression in literature, painting, sculpting, music and other art forms. This artistic expression becomes fruitful and meaningful only if it has an objective significance for the viewer.

You can look up my dear family: wife and the boys & boys1

Letters to my offspring,

2000 – Present Member of the Hungarian Visual Artists of Canada (HuVAC)